Live in “a clean, healthy and sustainable environment” a human right for all

Climate change is already affecting much of the world’s population, with startlingly high temperatures from the Arctic to Australia. Air pollution from wildfires, vehicles and industries threatens human health. Bees and pollinators are dying in unprecedented numbers that may force changes in crop production and food availability.

What do these have in common? They represent the new frontier in human rights.

The United Nations General Assembly voted overwhelmingly on July 28, 2022, to declare the ability to live in “a clean, healthy and sustainable environment” a universal human right. It also called on countries, companies and international organizations to scale up efforts to turn that into reality.

The declaration is not legally binding – countries can vote to support a declaration of rights while not actually supporting those rights in practice. The language is also vague, leaving to interpretation just what a clean, healthy and sustainable environment is.

Still, it’s more than moral posturing. Resolutions like this have a history of laying the foundation for effective treaties and national laws. 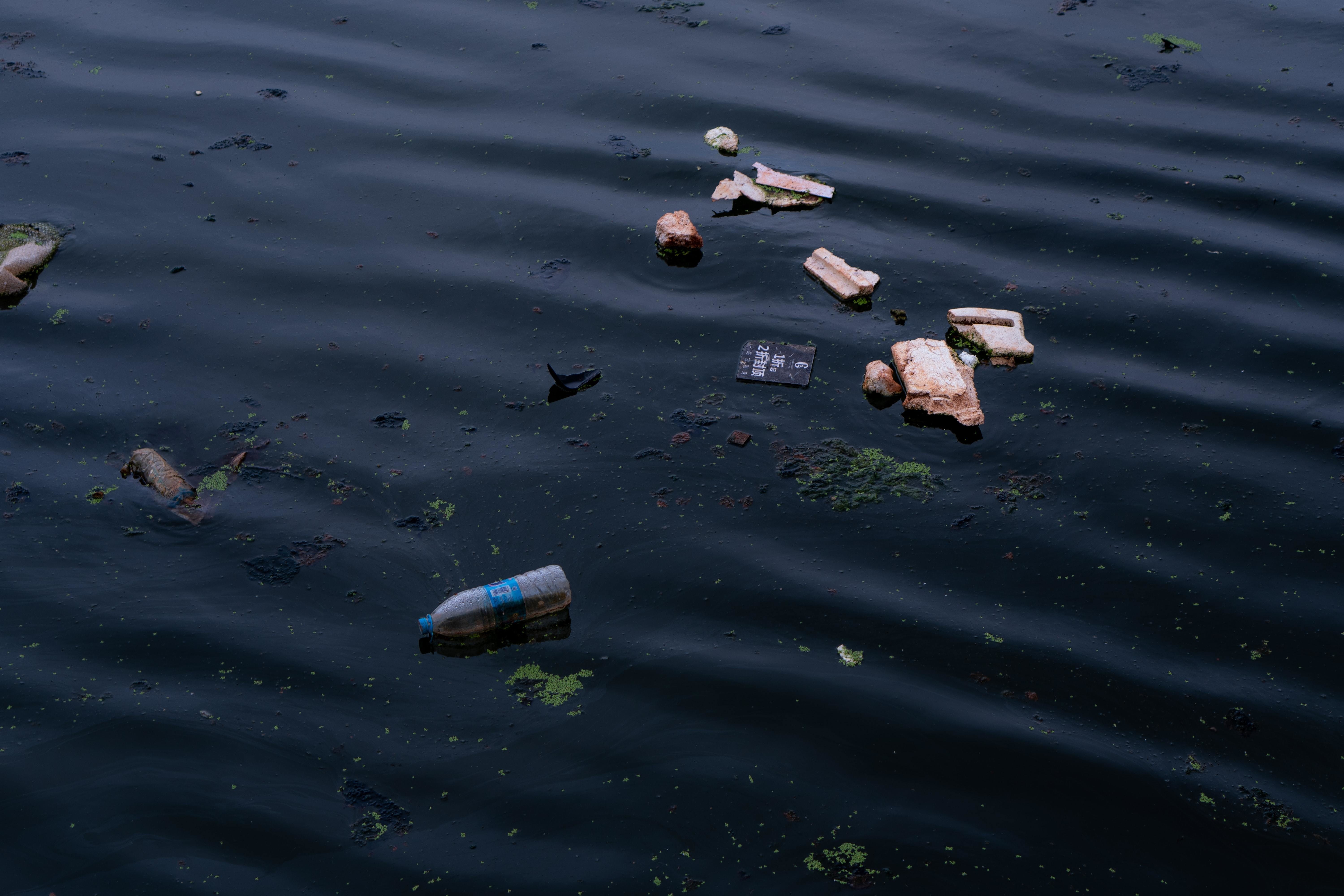 I am a geographer who focuses on environmental justice, and much of my research investigates relationships between development-driven environmental change, natural resource use and human rights. Here are some examples of how similar resolutions have opened doors to stronger actions.

How the concept of human rights expanded

In 1948, in the aftermath of World War II, the newly formed United Nations adopted the Universal Declaration of Human Rights in response to the atrocities of the Holocaust. The declaration wasn’t legally binding, but it established a baseline of rights intended to ensure the conditions for basic human dignity.

That first set of rights included the right to life, religious expression, freedom from slavery and a standard of living adequate for health and well-being.

Since then, the scope of human rights has been expanded, including several agreements that are legally binding on the countries that ratified them. The U.N. conventions against torture (1984) and racial discrimination (1965) and on the rights of children (1989) and persons with disabilities (2006) are just a few examples. Today, the International Bill of Human Rights also includes binding agreements on economic, cultural, civil and political rights.

The world has changed dramatically since the Universal Declaration of Human Rights was written, perhaps most notably with regard to the scale of environmental crises people worldwide face.

These threats can undermine the right to life, dignity and health, as can air pollution, contaminated water and pollution from plastics and chemicals. That is why advocates argued for the U.N. to declare a right to a clean, healthy and sustainable environment. 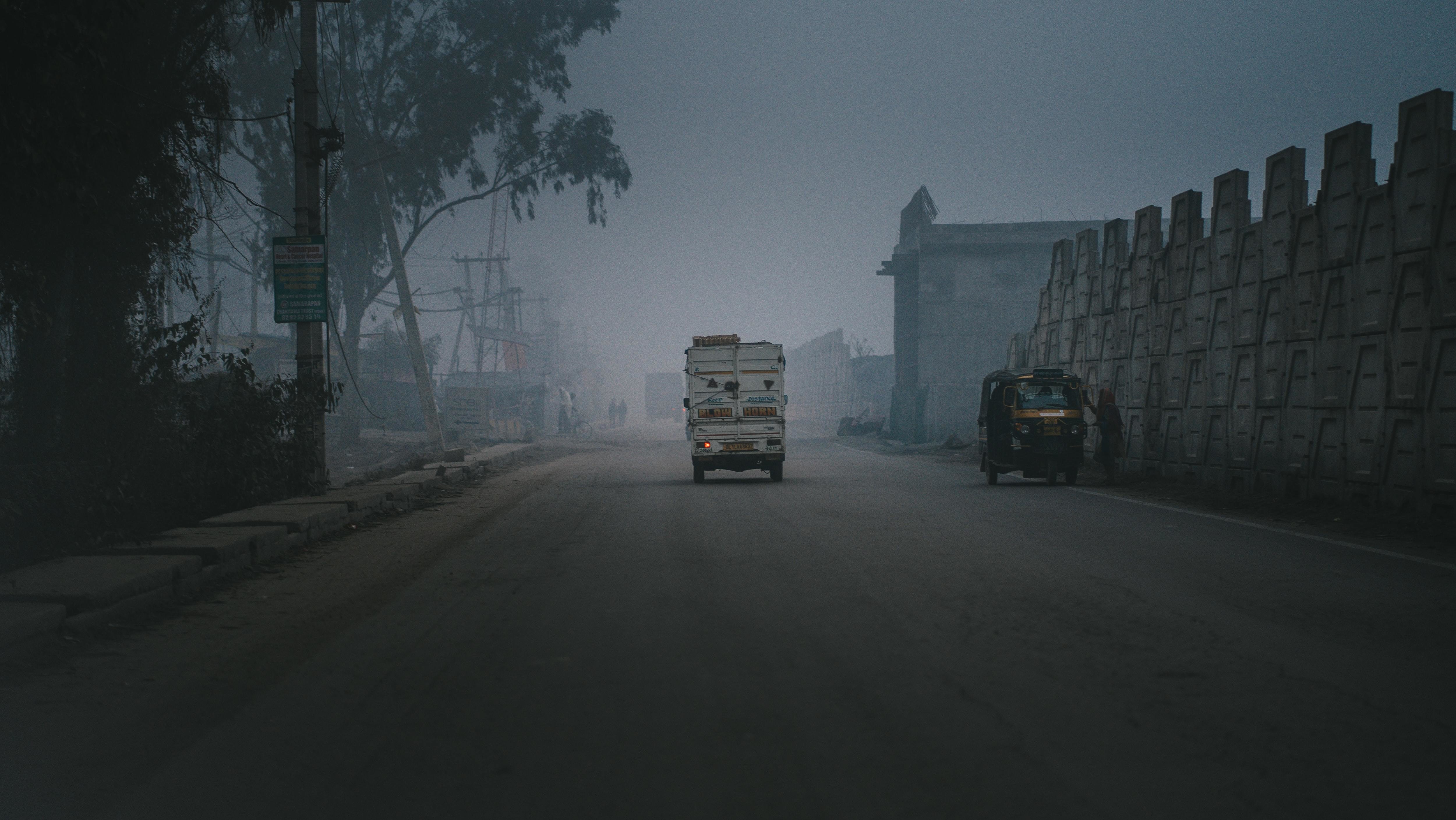 Air poillution is an issue across the globe. Image: Unsplash/Rupinder Singh

The U.N. has been discussing the environment as a global concern for over 50 years, and several international treaties over that time have addressed specific environmental concerns, including binding agreements on protecting biodiversity and closing the ozone hole. The 2015 Paris climate agreement to limit global warming is a direct and legally binding outcome of the long struggles that follow initial declarations.

The resolution on the right to a clean, healthy and sustainable environment was approved without dissent, though eight countries abstained: Belarus, Cambodia, China, Ethiopia, Iran, Kyrgyzstan, Russia and Syria.

The human right to water

The human right to water is one of the strongest examples of how U.N. resolutions have been used to shape state policy. The resolution, adopted in 2010, recognizes that access to adequate quantities of clean drinking water and sanitation are necessary to realize all other rights. Diarrheal disease, largely from unsafe drinking water, kills half a million children under age 5 every year. 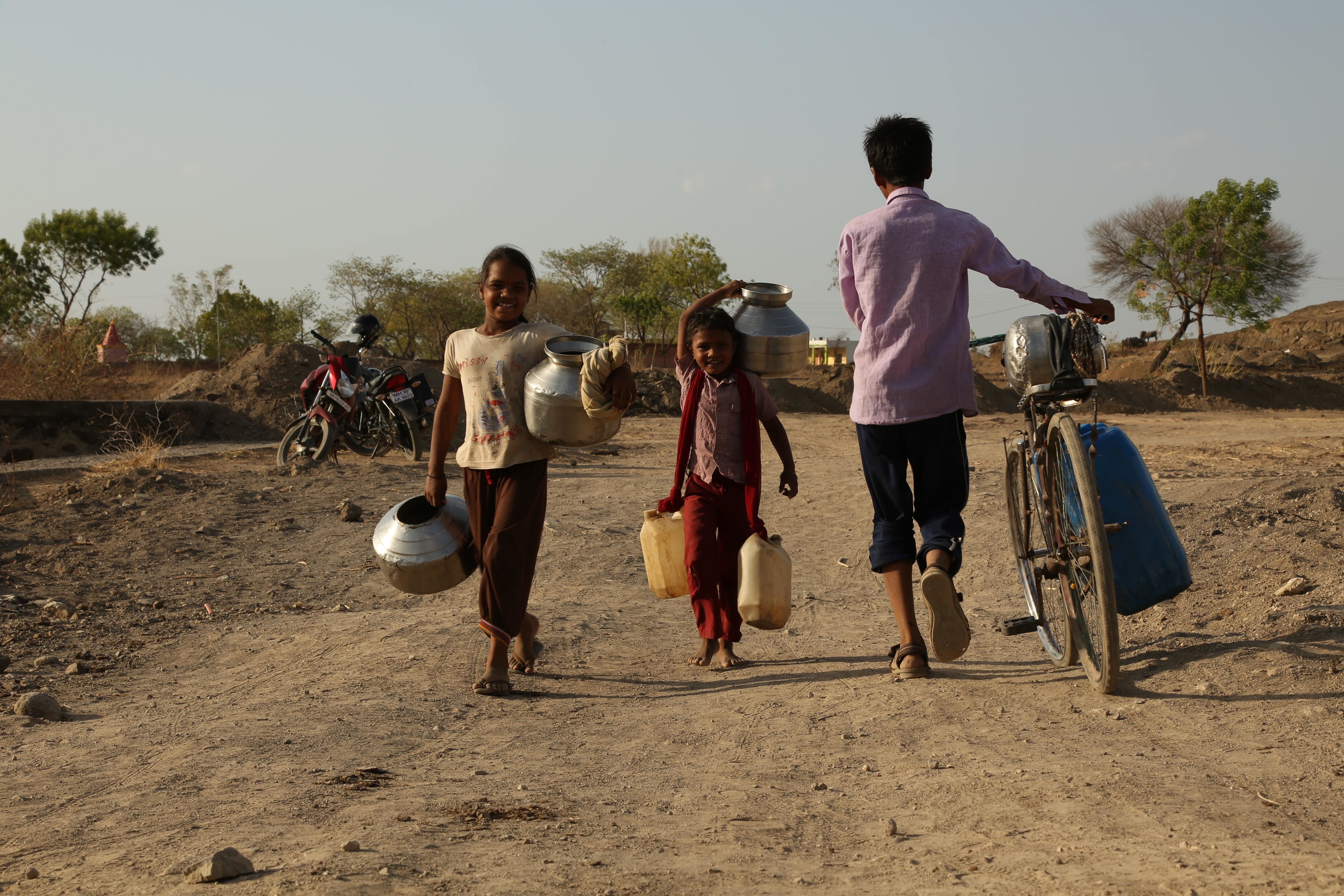 The right to water was recognized in 2010. Image: Unsplash/Gyan Shahane

Human rights advocates used the resolution to help pressure the Mexican government to reform its constitution and adopt a human right to water in 2012. While the concept still faces challenges, the idea of a right to water is also credited with transforming water access in marginalized communities in Bangladesh, Costa Rica, Egypt and other countries.

The rights of Indigenous peoples

The 2007 U.N. Declaration on the Rights of Indigenous Peoples is another example. It recognizes the specific histories of marginalization, violence and exploitation that many Indigenous peoples around the world have endured and contemporary human rights violations.

The resolution outlines rights for Indigenous peoples but stops short of recognizing their sovereignty, something many critique as limiting the scope of self-determination. Within these limits, however, several countries have incorporated some of its recommendations. In 2009, Bolivia integrated it into its constitution. 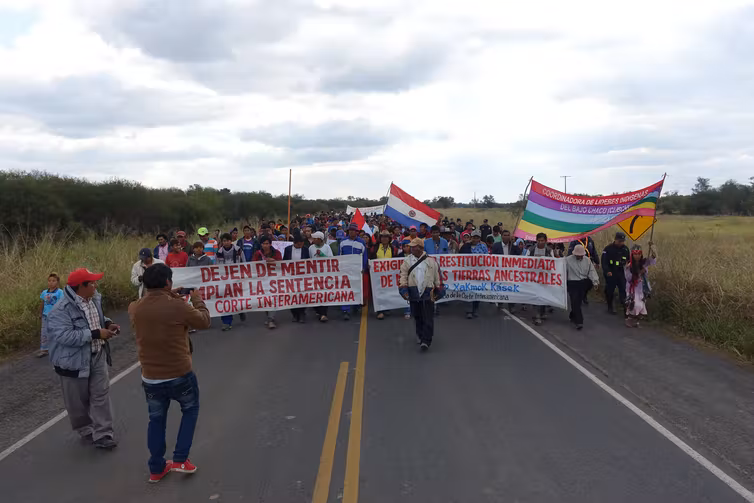 The Declaration on the Rights of Indigenous Peoples discusses a right to free, prior and informed consent about development and industrial projects that would affect Indigenous people. That has been a powerful tool for Indigenous peoples to demand due process through the legal system.

In Canada, Paraguay and Kenya, Indigenous peoples have used the resolution to help win important legal victories before human rights courts with rulings that have led to land restitution and other legal gains.

U.N. declarations of human rights are aspirational norms that seek to ensure a more just and equitable world. Even though declarations like this one are not legally binding, they can be vital tools people can use to pressure governments and private companies to protect or improve human well-being.

Change can take time, but I believe this latest declaration of human rights will support climate and environmental justice across the world.