Is a Mediterranean diet the sweet spot for climate and human health?

What we eat and how we produce food matters. Food systems are responsible for more than a quarter of the world’s greenhouse gas emissions.

We cannot fully tackle the climate crisis without reducing the greenhouse footprint of our food. The issue is only becoming more urgent, as world population climbs alongside hunger stemming from war disruption of food exports. As people get richer and more urbanised, global consumption of meat and dairy products also grows.

Livestock are the main source of our food emissions and the third highest global source of emissions at 14.5%, after energy (35%) and transport (23%).

To cut these emissions, many advocate switching to plant-rich or plant-only diets. But will people who have a longstanding attachment to meat actually choose to switch? Our new research suggests the sweet spot is the Mediterranean diet, which includes some meat while remaining plant rich and healthy.

Rearing livestock requires large areas of land, as well as inputs of water and feed. More intensive livestock production is linked to biodiversity loss, land degradation, pollution of waterways, increased risk of zoonotic diseases such as COVID-19, and antibiotic resistance. 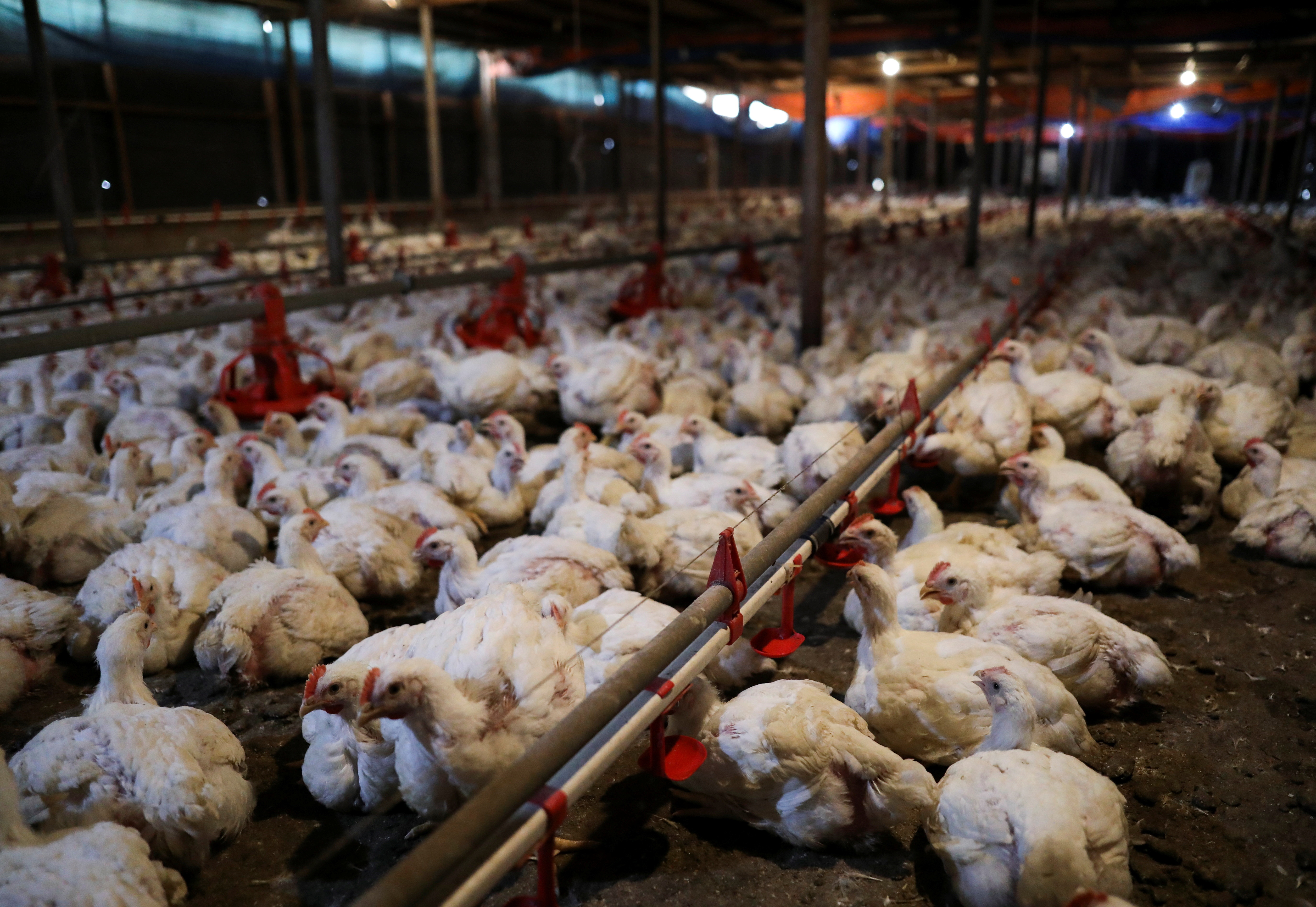 While methods of cutting livestock emissions are undergoing development, production is only half the story. To have a real impact, we also need to consider the demand side.

Without reducing the overall demand for meat and dairy, it’s unlikely livestock emissions will fall fast enough and far enough. In wealthy countries like Australia, we consume meat and dairy at high rates. Reducing these consumption rates could cut greenhouse emissions and reduce other environmental damage.

So which diet should we eat? Clearly, any acceptable diet needs to be nutritionally adequate. While meat provides essential nutrients, too much of it is linked to diseases like cancer. It’s important to consider both environmental and health credentials of a diet. We can add animal welfare to this as well, which tends to be worse in intensive livestock production.

What did we find?

We looked at five common plant-rich diets and assessed their impacts on the environment (carbon footprint, land, and water use), human health, and animal welfare. We focused on food production in high-income countries.

The diets we examined were:

All five of these plant-rich diets had less environmental impact than the omnivore diet, with no-meat diets (vegan and vegetarian) having the least impact.

We have to add the caveat, however, that environmental footprint measures used to compare diets are simplistic and overlook important indirect effects of shifting diets. 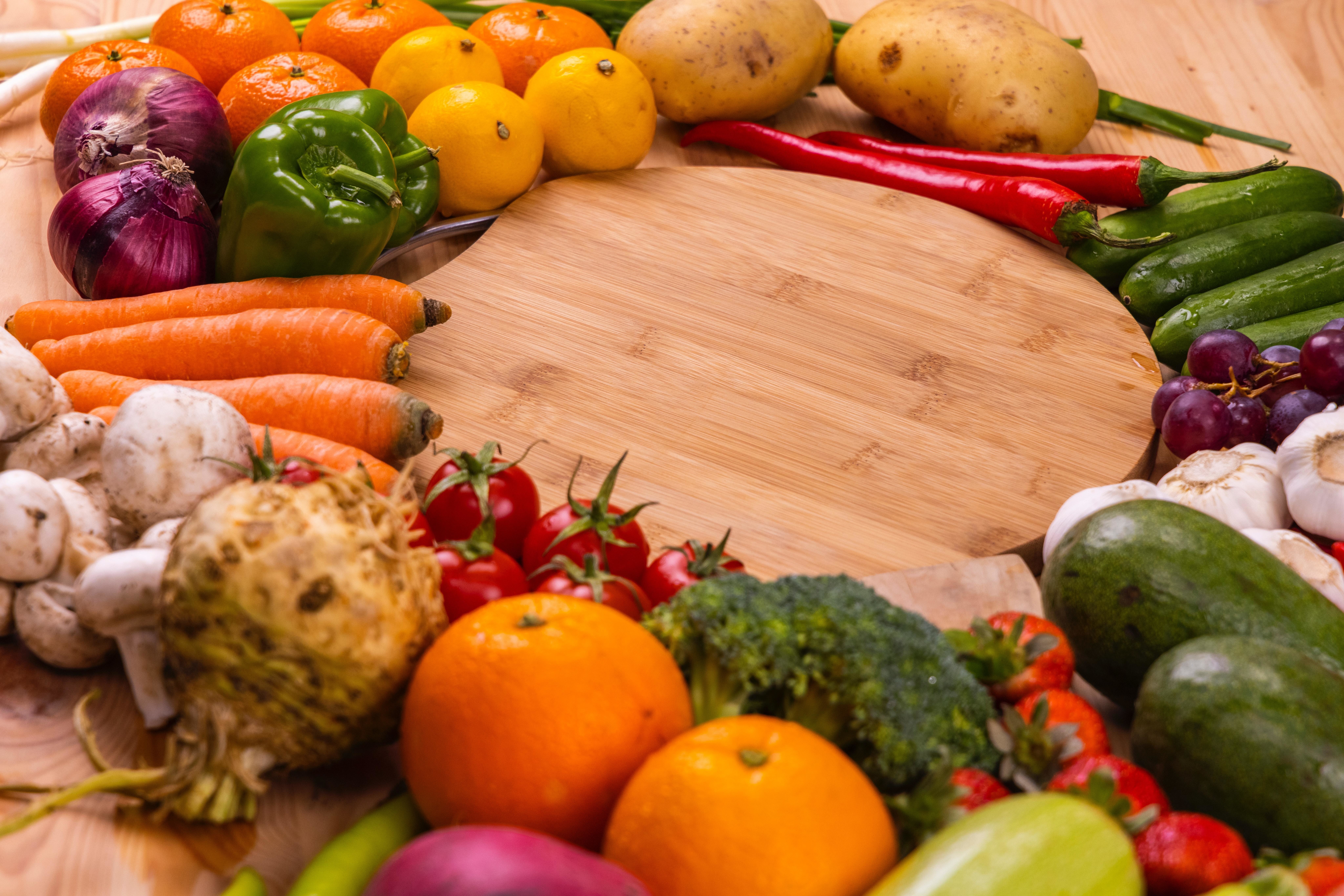 Vegetarian diets are better for the planet but are less popular. Image: Unsplash/Engin Akyurt

We know which diets are best. But what diet will people actually choose?

There is often a gulf between what we should do in an ideal world and what we actually do. To tackle this, we examined what people are actually willing to eat. Is promoting a vegan or vegetarian diet the most effective way to reduce demand for meat and dairy?

To find out, we asked 253 Australians what they currently eat and which of the five plant-rich diets they were willing to eat.

Australia is a high meat-eating country, so it’s not surprising that most of our respondents (71%) identified as omnivores.

It’s also no surprise that the diets least likely to be adopted were the vegan and vegetarian diets, as these diets represented a major shift in most people’s eating habits.

As a result, it was the Mediterranean diet – which entails a small reduction in meat consumption – which had the highest likelihood of adoption. Combined with its high health benefits and moderate environmental and animal welfare impacts, we identified it as the best diet to promote.

While some of these results may seem intuitive, we believe by combining social, environmental, human health, and animal welfare elements of food consumption, we gain a more complete picture to spot pitfalls as well as realistic solutions.

For instance, it’s likely a waste of precious time and resources to promote diets like the vegan diet which, realistically, most people are not willing to eat. Yet despite the evident lack of enthusiasm from people, most research assessing the environmental impact of different diets has favoured vegan and vegetarian diets.

That’s why taking a wider view is important. If we actually want to reduce meat and dairy consumption, we must use approaches that have the best chance of working.

In high-income countries like Australia, that means we should promote the Mediterranean diet as the best diet to begin to tackle the demand for emissions-intensive meat and dairy. We need to start at a realistic point to begin to create a more sustainable global food system.