It's not like you can make food out of thin air. Well…it turns out you can. A company from Finland, Solar Foods, is planning to bring to market a new protein powder, Solein, made out of CO₂, water and electricity. It's a high-protein, flour-like ingredient that contains 50 percent protein content, 5–10 percent fat, and 20–25 percent carbs. It reportedly looks and tastes like wheat flour, and could become an ingredient in a wide variety of food products after its initial launch in 2021.

It's likely to first appear on grocery shelves in protein shakes and yogurt. It could be an exciting development: Solein's manufacturing process is carbon neutral and the potential for scalability seems unlimited - we've got too much CO₂, if anything. Why not get rid of some greenhouse gas with a side of fries? 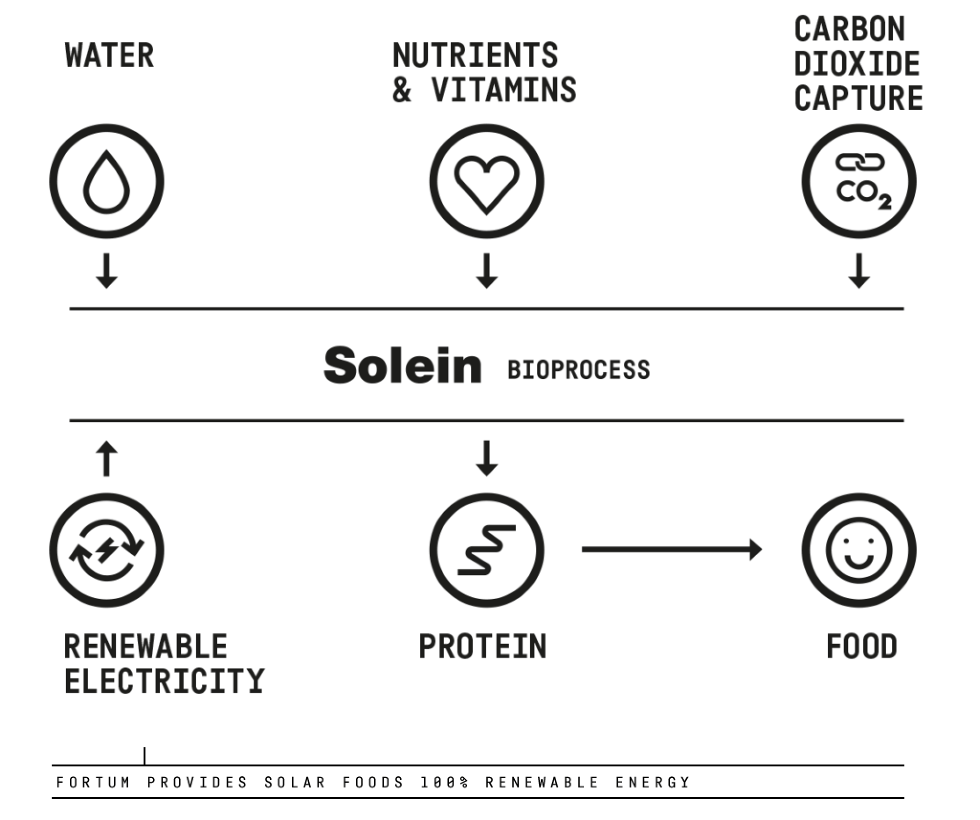 Solar Foods makes Solein by extracting CO₂ from air using carbon-capture technology, and then combines it with water, nutrients and vitamins, using 100 percent renewable solar energy from partner Fortum to promote a natural fermentation process similar to the one that produces yeast and lactic acid bacteria.

When the company claims its single-celled protein is "free from agricultural limitations," they're not kidding. Being produced indoors means Solar Foods is not dependent on arable land, water (i.e., rain), or favorable weather.

The company is already working with the European Space Agency to develop foods for off-planet production and consumption. (The idea for Solein actually began at NASA.) They also see potential in bringing protein production to areas whose climate or ground conditions make conventional agriculture impossible.

And let's not forget all those beef-free burgers based on pea and soy proteins currently gaining popularity. The environmental challenge of scaling up the supply of those plants to meet their high demand may provide an opening for the completely renewable Solein - the company could provide companies that produce animal-free "meats," such as Beyond Meat and Impossible Foods, a way to further reduce their environmental impact. 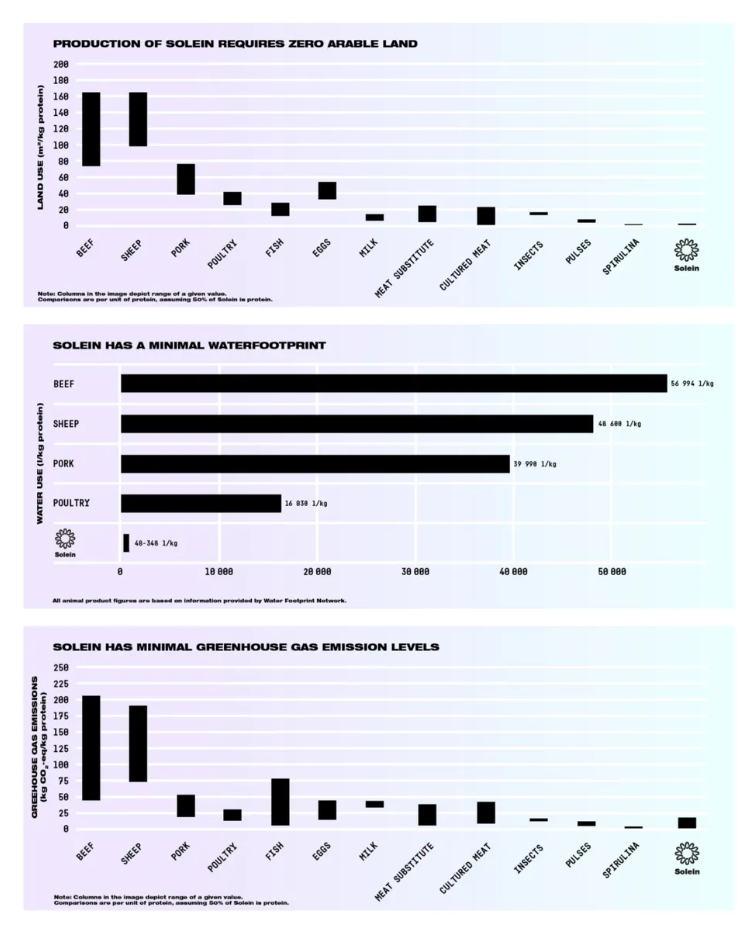 The impact of the beef - and for that matter, poultry, pork, and fish - industries on our planet is widely recognized as one of the main drivers behind climate change, pollution, habitat loss, and antibiotic-resistant illness. From the cutting down of rainforests for cattle-grazing land, to runoff from factory farming of livestock and plants, to the disruption of the marine food chain, to the overuse of antibiotics in food animals, it's been disastrous.

The advent of a promising source of protein derived from two of the most renewable things we have, CO₂ and sunlight, gets us out of the planet-destruction business at the same time as it offers the promise of a stable, long-term solution to one of the world's most fundamental nutritional needs.

While company plans are always moderated by unforeseen events - including the availability of sufficient funding - Solar Foods plans a global commercial rollout for Solein in 2021 and to be producing two million meals annually, with a revenue of $800 million to $1.2 billion by 2023. By 2050, they hope to be providing sustenance to 9 billion people as part of a $500 billion protein market. 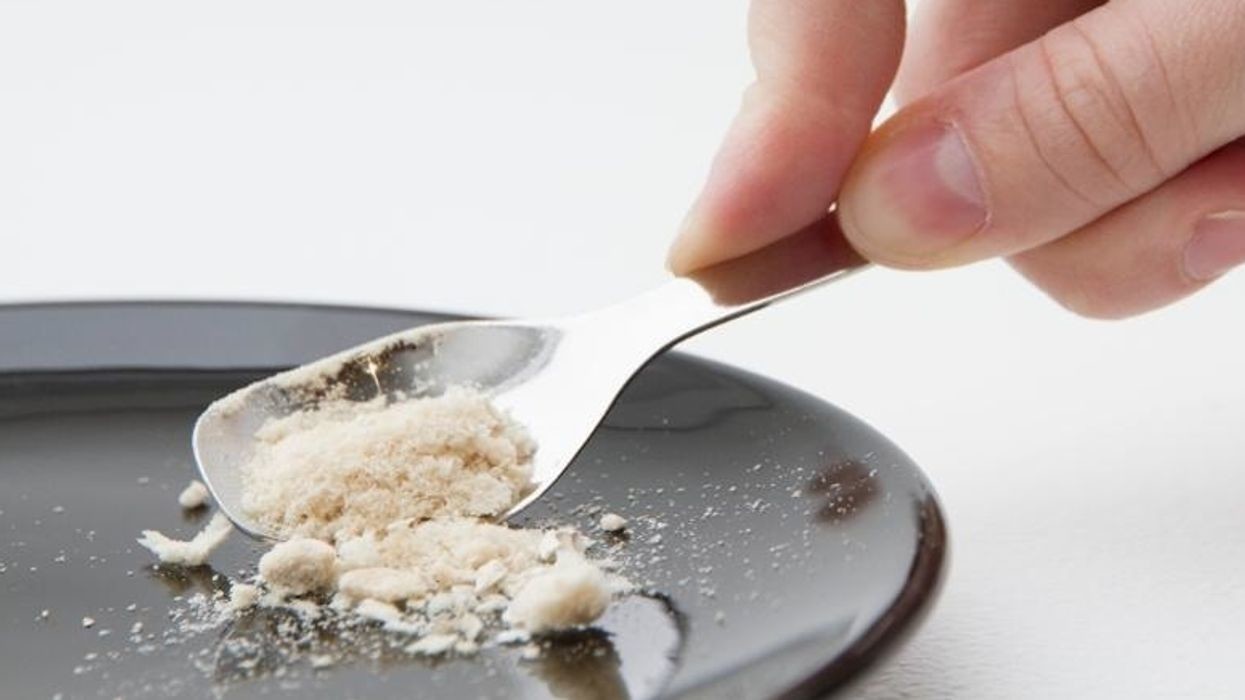 The project began in 2018, and this year, they anticipate achieving three things: Launching Solein (check), beginning the approval process certifying its safety as a Novel Food in the EU, and publishing plans for a 1,000-metric ton-per-year factory capable of producing 500 million meals annually.