Mental health: these songs are proven to reduce stress

The power of music to reduce stress and improve mental health has been recognized for some time.

Scientists say music distracts us from our worries, while a study by Queen Mary University of London demonstrated that playing music during and after medical operations calmed patients and even reduced their pain.

More recently, a 2020 study found that 57% of Americans listen to music to manage stressful situations, compared to 40% who find exercise helpful and 33% who use video games to unwind. 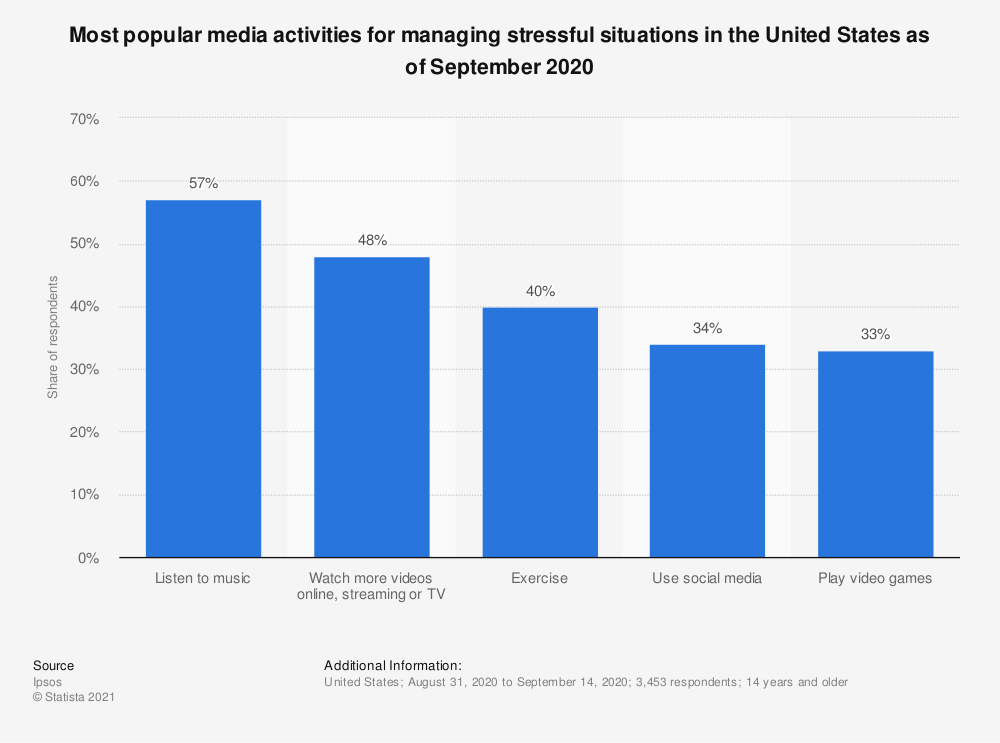 So how does it work?

Music’s ability to help us relax rests on the fact that it is a non-verbal and pre-verbal language connecting people to experiences in their early life, writes provisional psychologist Heather Craig in Positive Psychology.

“It allows all people to interact in a more emotional, relationship-oriented way than may be possible relying on verbal language,” she adds. Professor Victoria Tischler of the UK’s Exeter University says music’s emotional connection is at the heart of its success in reducing stress.

“This can be therapeutic for the songwriter or composer and also the listener who identifies with similar experiences, and so reduces feelings of social isolation,” Prof Tischler, told the i newspaper.

“Listening to music together at a concert or a festival increases feelings of social connectedness, this elevates mood and builds relationships and connections that are protective against mental distress.”

Dr David Lewis of the Mindlab at the UK’s Sussex University had already conducted research that showed that listening to music was more relaxing than drinking a cup of tea, walking and playing video games. He then set out to identify the best tunes for stress reduction.

Which songs are the most effective?

Dr Lewis and his team examined 16 relaxing songs for their ability to relieve stress, and compared their effects against a massage, as well as a specially commissioned spa track. 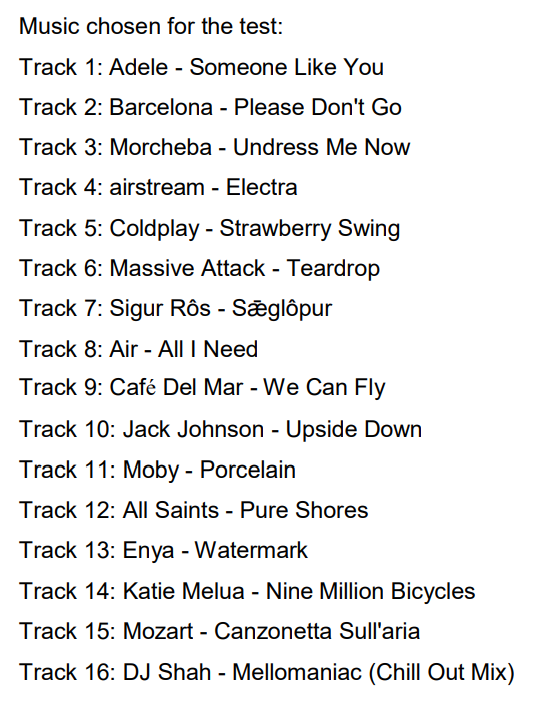 By measuring the effect of the music on participants’ heart rate, breathing and skin conductance – a measure of stress in the whole body – the researchers could establish which songs had the greatest impact in terms of relaxation. 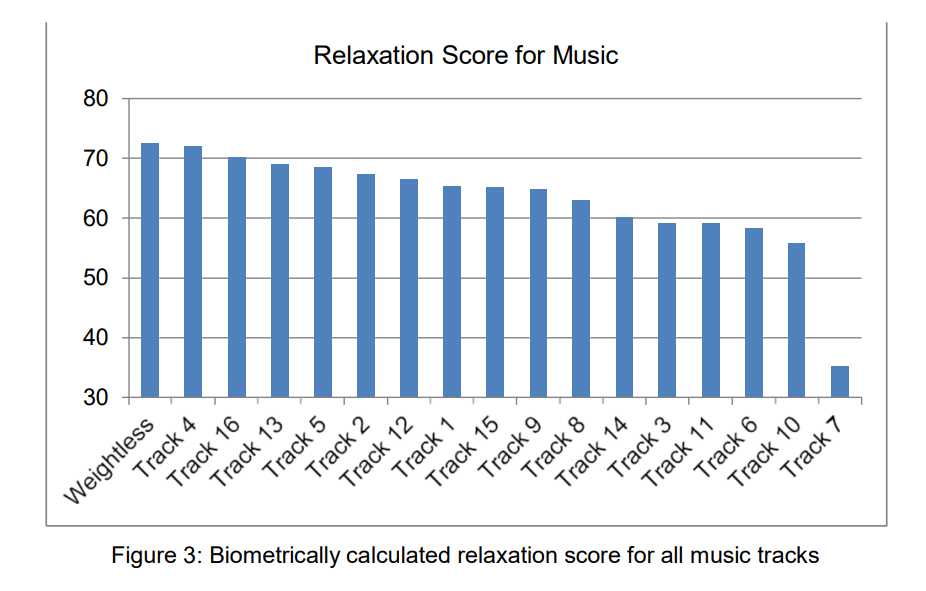 While all of the tracks decreased levels of the stress hormone ‘cortisol’ in the 20 participants, they were no match for either the massage, or the spa track.

'Weightless' by Macaroni Union, which was commissioned by Radox Spa, achieved a relaxation score of 73%, nearly 11 percentage points higher than any of the other relaxation tracks, as well as a 6% increase on the relaxing effects of a massage.

Indeed, the song is so effective at reducing stress, Dr Lewis told the i newspaper, that he “would advise against driving while listening to the song because it could be dangerous”.

Why is ‘Weightless’ so relaxing?

The song’s secret is its rhythm, says Lyz Cooper, founder of the British Academy of Sound Therapy, who led the commissioning team. It slows gradually from 60 to 50 beats per minute, resulting in a matching slow-down in the listener’s own heart rate.

“It takes about five minutes for this process, known as entrainment, to occur,” Cooper told Forbes magazine. “And there is no repeating melody, which allows your brain to completely switch off because you are no longer trying to predict what is coming next.”