This is How Distance from Nature is Affecting Our Health

You’ve got problems. Perhaps more than you know. Apart from all the usual woes - work, relationships, money, time - the civilized life may also be causing you psychological trauma.

Disconnection from nature can be bad for our mental health. But there was no name for this particular malaise until 2000, when Australian sustainability professor Glenn Albrecht coined the term psychoterratica, creating the beginning of a vocabulary to discuss the relationship between mental health and environment.

Since then, he’s thought up a whole lexicon. In May, Albrecht’s book, Earth Emotions: New Words for a New World, will be published by Cornell University Press. It includes gems like the word ecoagnosy, a term created to describe environmental ignorance or indifference to the ecology. Then there’s solastalgia, a uniquely contemporary nostalgia: the psychic pain of climate change and missing a home that’s transforming before your eyes. 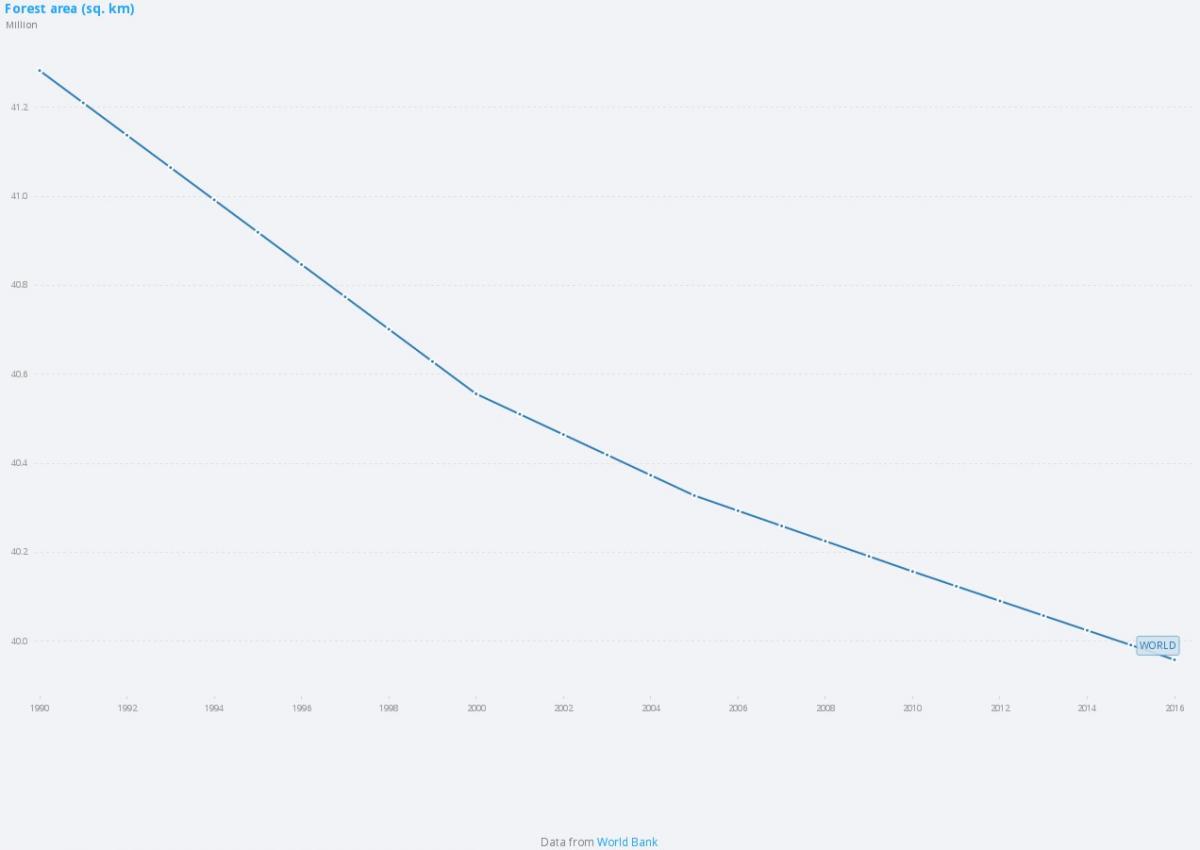 The healing power of nature

Julia Plevin, author of the upcoming book The Healing Magic of Forest Bathing, to be published in March by Random House, used to suffer from psychoterratica. As a design student in New York, Plevin recognized that all the gray buildings and dearth of greenery, was making her depressed and anxious. She focused her studies on psychoterratica and began examining the connection between space, nature, health, and design.

When she returned to her native San Francisco to work in Silicon Valley, she alighted upon a miracle treatment for her psychological malaise. It’s remarkably simple… if you live near a forest, especially. As Plevin puts it, we just need to “rewild” regularly, spending time outside, especially among trees. Walking in the woods and cultivating a connection with nature is her medicine, and sharing this therapy has become her mission.

Plevin is the founder of the San Francisco Forest Bathing Club. When she started the group on Meetup.com in 2016, she didn’t know if people would be into it. They were. Within months, more than 500 members signed up, and she was talking to reporters worldwide about the tonic of the wilderness. Forest bathing, one of humanity’s oldest pastimes, was experiencing a sudden resurgence in popularity.

Wood wandering as therapy began in Japan in 1982, when the government introduced the concept of shinrin yoku, or “forest bathing.” It urged citizens to make use of the country’s 3,000 wooded miles to improve their wellbeing. Tomohide Akiyama, then chief of the forestry ministry, understood intuitively that the woods do people good, while distance from nature makes us sick.

Soon, Japanese researchers tried to quantify this intuition, studying the healing effect of trees. They discovered that forest bathing not only feels good but it is also healing, physically, because it exposes people to the healthy essential oils that trees release, called phytoncides. These antimicrobial oils protect trees from germs and have a host of human health benefits, including boosting mood and immune system function; reducing blood pressure, heart rate, stress, anxiety, and confusion; improving sleep and creativity; and possibly fighting cancer and depression.

From 2004 to 2012, Japanese officials spent about $4 million dollars studying the physiological and psychological effects of forest bathing, designating 48 therapy trails based on the results. In one very small (and thus limited) but interesting study, Qing Li, a professor at Nippon Medical School in Tokyo, measured the activity of human natural killer (NK) cells in 12 men’s immune systems before and after exposure to the woods. These cells provide rapid responses to viral-infected cells and tumors, and are associated with immune system health and cancer prevention. In a 2009 study, Li’s subjects showed significant increases in NK cell activity in the week after a forest visit, and positive effects lasted a month following each weekend in the woods.

Japan now has 62 designated therapeutic woods, attracting about 5 million visitors annually, and Li has become known as a postmodern shaman, the scientist pioneering tree medicine. Finland advertises itself to tourists as a forest bathing destination. There are forest therapy guide and certification programs in the US, UK, and Canada, and there’s a Global Institute for Forest Therapy. Around the world, groups like Plevin’s forest bathing club, official and unofficial, are treating their psychoterratica with a dose of nature, whether or not they know it.

Civilization and its discontents

That said, there are plenty of ways to take your nature medicine. Blue mind science is the study of water’s curative properties, and studies have shown that both a trip to the ocean and a shower at home prove soothing. A visit to the park is also restorative, as is walking barefoot and earthing - which is basically just connecting to the ground.

Even just digging your fingers in the soil of a potted plant can improve your mood and boost your immune system. It turns out that, like trees, dirt has properties that are good for human health. Soil has a microbiome and the more we contact it, the more we let it infiltrate our systems, the better our chances of maintaining physical and mental wellness.

We have both a physical and psychological need to be in nature, as new research increasingly reveals, and we get sick when we’re disconnected from it. Luckily, the prescription for what ails us turns out to be a simple fix that is inexpensive and has no negative side effects.